I have changed the name for identification purposes.
Sara is 49 years old, a premenopausal lady who used to have Candida overgrowth for many years and has recovered from it using homeopathy. I wanted to try to support her in avoiding antibiotics as this may send her gut off balance and cause new Candida overgrowth. I have told her this when I was treating her for Candida. Sara contact me for help even though she hasn’t had any consultations with me for the last two years. Sara never had UTI before, so this wasn’t normal for her.
Sara called me with complaints of UTI, burning pain in the urethra, pains when urinating, worse at the end of urination.
My first go to UTI remedy is Cantharis. It seems that the symptoms fit, so I advised her to take it. She did have Cantharis at home in her first aid kit. The next day her symptoms become worse, and she did not have any relief. The pain was constant, and she couldn’t sleep all night. She wanted to scream when passing urine, which she was doing every 30-60 minutes. She developed a fever.
I decided to retake the case and see what I was missing. The peculiar new symptom Sara told me was that the pain was worse at the end of the urination, so bad she wanted to scream. It was cutting, stabbing pain. I found a small rubric for this symptom with only six remedies in it, and Cantharis wasn’t there. There was Natrium Carbonicum in bold type, which meant this is a very strong symptom for this remedy and Staphisagria as a second-grade remedy. I had to check if there was anything more that could confirm any of these remedies. When asked Sara for more details, she told me that she had a conversation with her husband in the evening, which made her feel unsupported and repressed. Her symptoms of UTI started 2 hours after, but she did not make the connection before and did not tell me this. This information confirmed Staphisagria for me.
After taking one dose of Staphisagria 200C, Sara was able to sleep for a few hours. After this, she felt better, had some food and talk to her husband. Sara did not sort all the problems in her relationship but started to voice how she felt. Sara repeated the dose and went to bed. She slept all night and waked up feeling her usual self. Sara felt slight pain when passing urine, which was a massive improvement from the last night. She did a urine dip, and her leucocytes were down to one plus from 4 pluses yesterday; no proteins today, 3+ yesterday; nitrates down to one from 3 yesterday. I advise her to take one more dose of the remedy and wait to see if it will be enough. I have to mention that Sara works as a nurse, and she did have access to urine testing strips, but those are available to buy from pharmacies and Amazon. Sara was drinking plenty of water and freshly squeezed lemon while she had a UTI.
This case shows how well homeopathy works when the remedy fits the picture and that physical symptoms as UTIs can be caused by mental and emotional upsets. 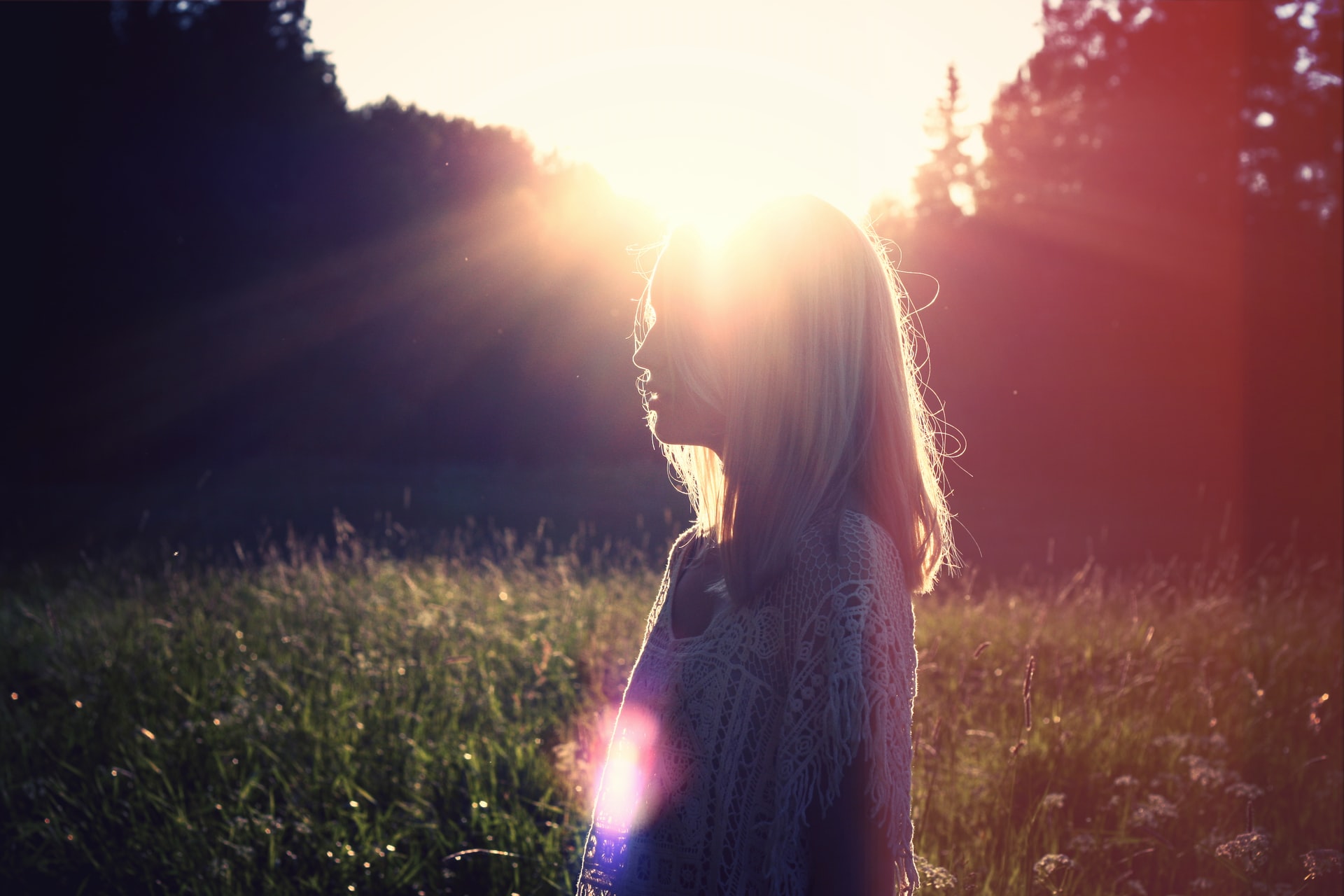 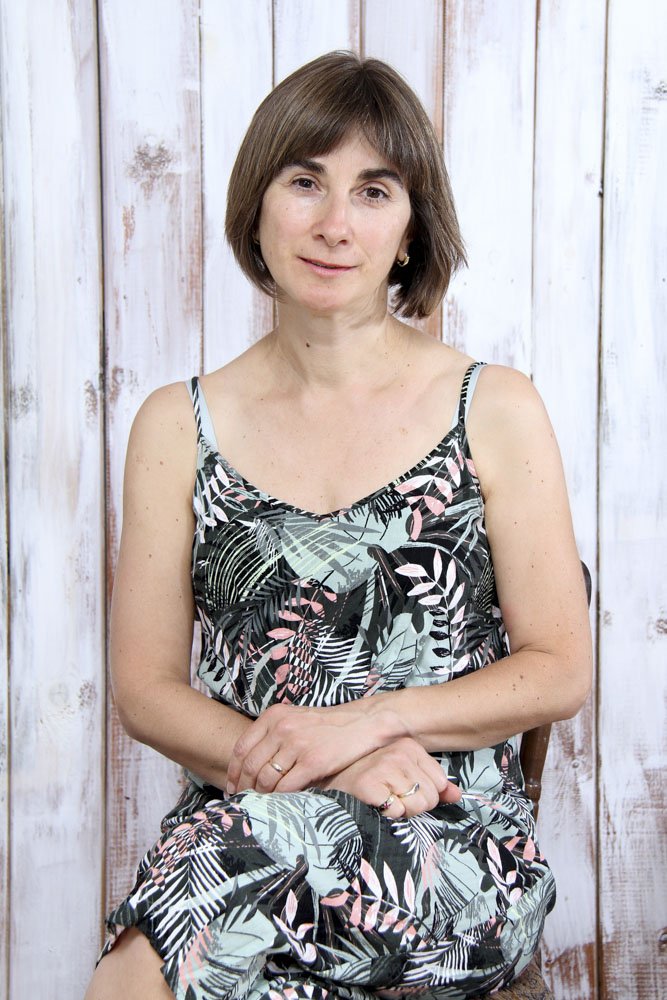 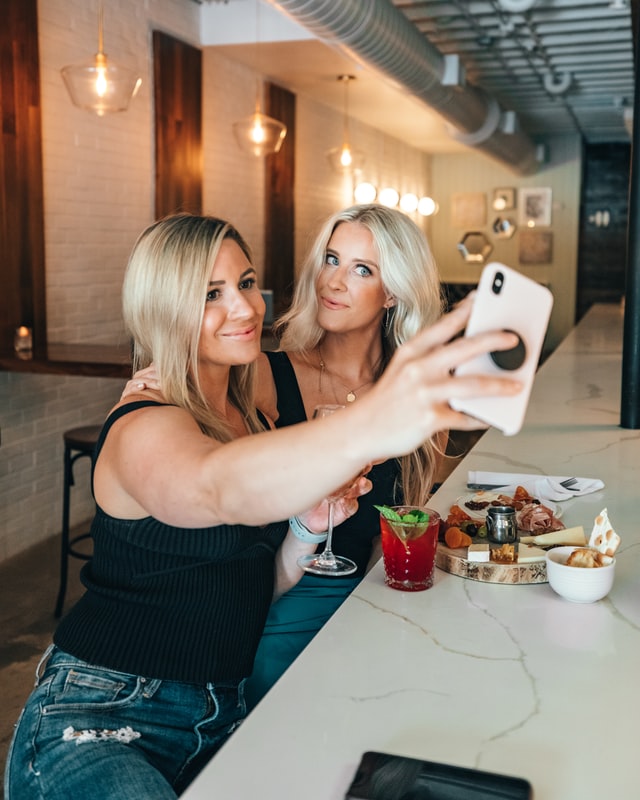 I have changed the name for identification purposes.
Hannah is 40 years old patient with two small children, 13 months old and three years old. She came to see me because of candida overgrowth and food sensitivities. It turned out that most of her problems started after she was bitten by a bat and was given rabies vaccines as prophylaxis. She had multiple shots to complete the course. She lives on a farm.
Hannah’s main problems were not tolerating nightshades family foods (including tomatoes, potatoes, aubergines), rice, gluten, dairy. She had acne rosacea. She had toothaches at night, especially if she has had any of the food she wasn’t tolerating. She was constipated. Hannah had vaginal, oral and toenail candida symptoms. The lymph nodes around her jaws and neck were swollen. She had problems thinking of words when talking. Her anxiety was very high. Her hair was falling out, and her nails were breaking easily.
Hannah had four appointments with me. We started with a remedy to address the Rabies vac. Then she had a remedy to rebalance her gut. Lycopodium was given for her digestive problems and anxiety. She was taking tissue salts to strengthen her hair and nails.
For these four appointments, her symptoms improved dramatically. She was able to tolerate most foods. Her vaginal and oral candida symptoms were gone. Her anxiety went down to minimal. Her energy and wellbeing improved by 75%. Her skin improved, nails and hair were healthy. She was sleeping better and, when awakened by her kids, could go back to sleep in a short time. Her face wasn’t swollen anymore, and she couldn’t feel the lymph nodes.
What did Hannah say? “My digestion is much better. I can now have a normal meal. It is so much easier when I eat out or eat with friends. The only thing I haven’t tried is wheat, but no problems with everything else.
Another thing is, I don’t crave sweets at all anymore. I used to crave sweets occasionally. I can’t believe how well homeopathy worked for me. I’ve got my life back.” 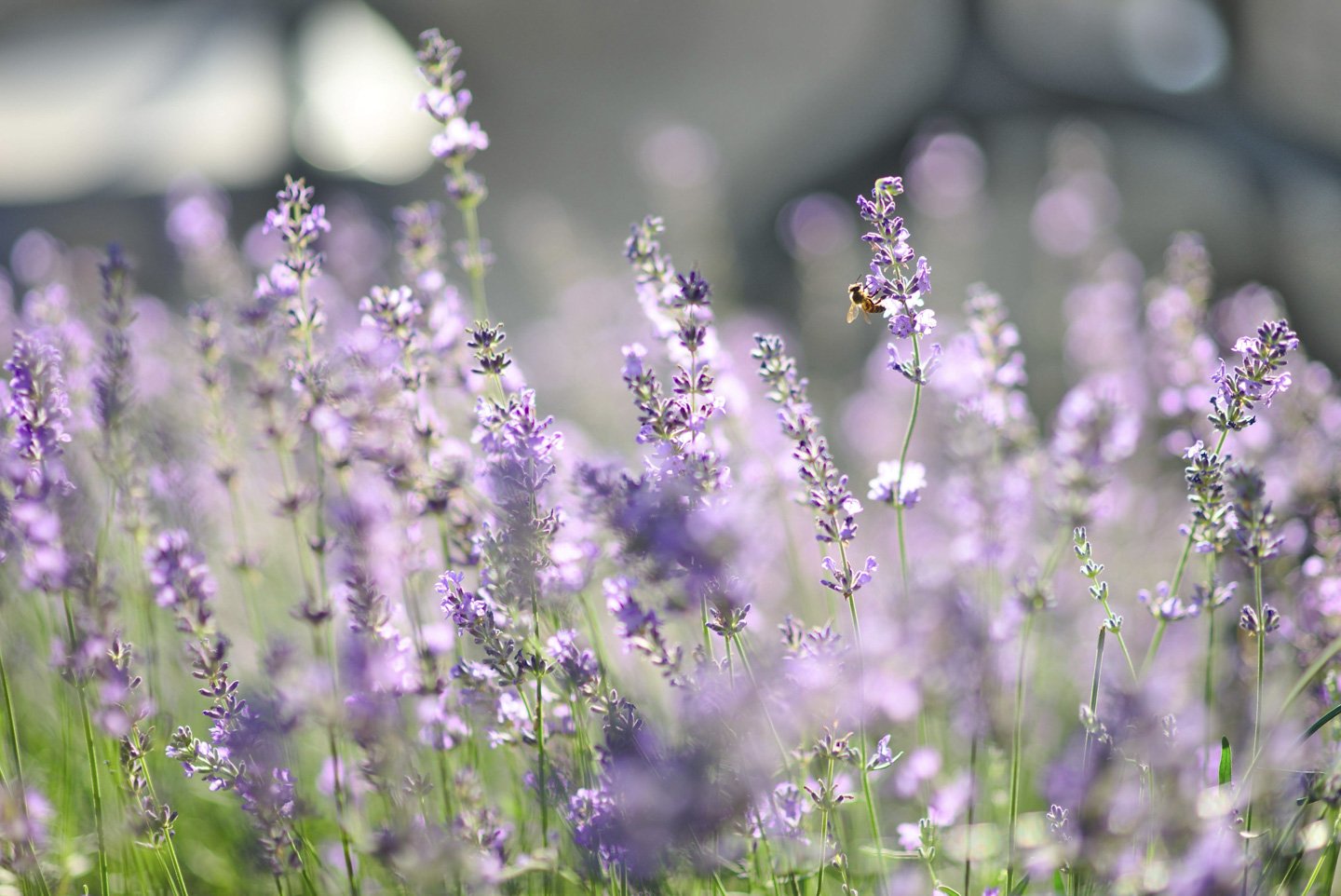 “Homeopathy takes us back to a place where we can decide again.”